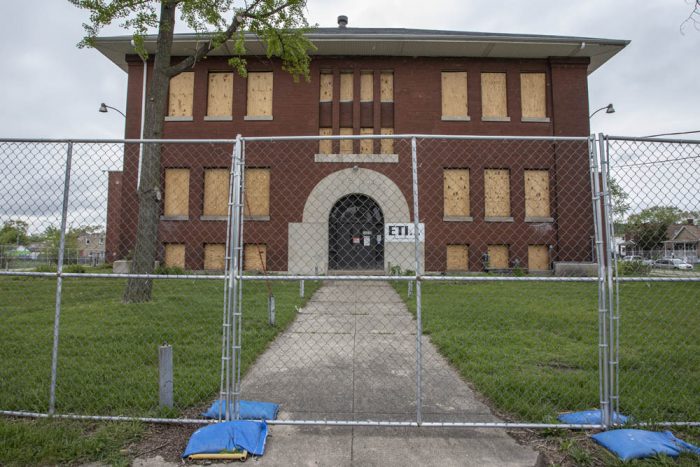 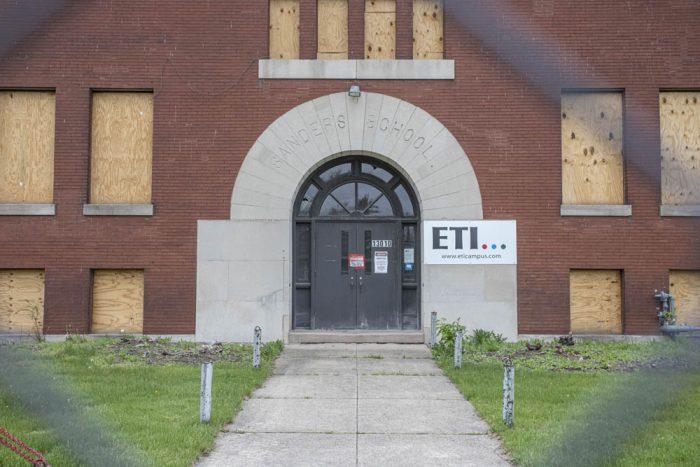 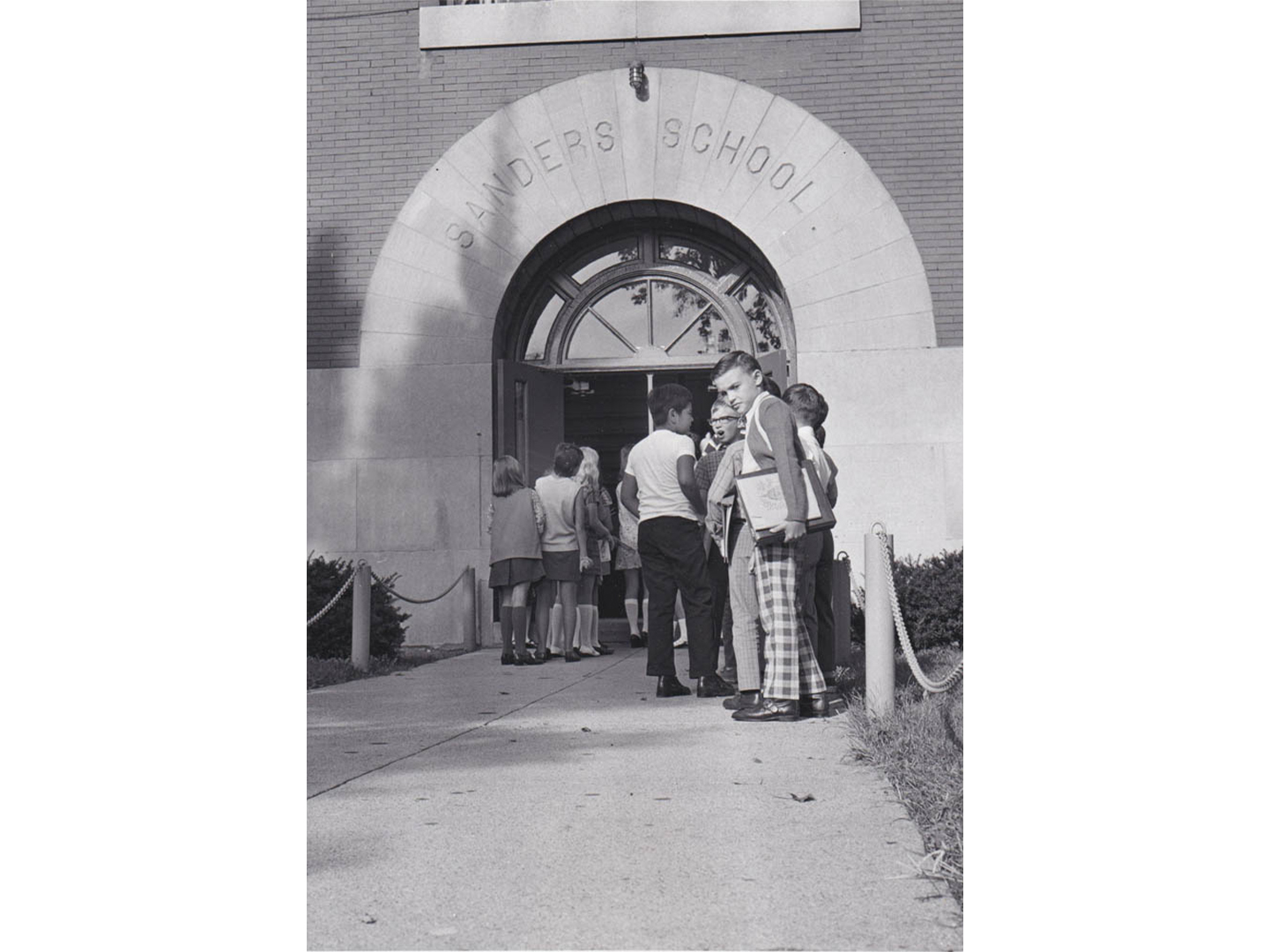 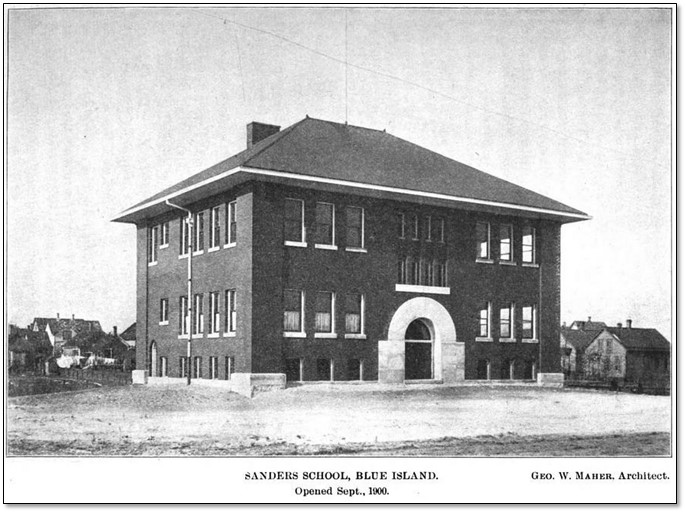 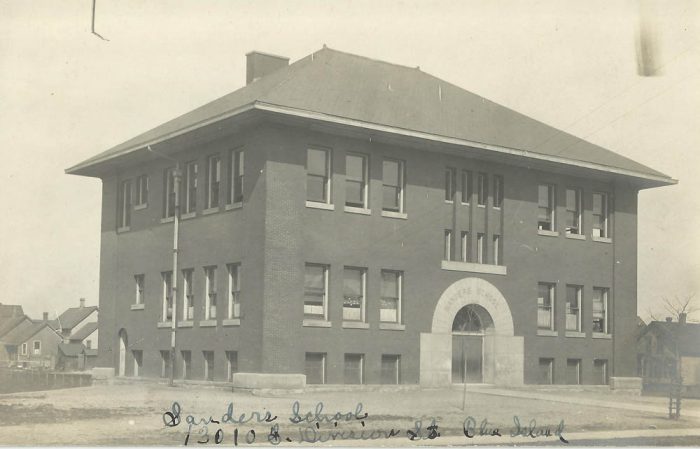 The main block of this building was built in 1900 as a school to serve the East Side of Blue Island. It remained in the School District’s control until the 1990s, when it was sold to a private entity and eventually left abandoned in the early 2000s. The property was reacquired by the School District in 2019, with the District’s plans for the building currently unknown.

The building is one of several structures in Blue Island designed by Maher, and one of just 3 still standing. As a principal in the development of Prairie School architecture his influence was regarded as “profound and prolonged and, in its time, certainly as great as was [Frank Lloyd] Wright’s.” It was said of Maher and his associates that their work attracted “more attention and caus(ed) more comment than any other architectural development in America.” The Prairie School was America’s first attempt at producing an indigenous architecture, and this building exhibits a variety of important features of the style, including simplified geometric forms, deep eaves and spare surface decoration.

This building was named after Benjamin Sanders (1815-1881), who came to this area in 1840 and in 1846 with his wife Elizabeth purchased all of the land between what is today Western Ave. and Union, Division, and Vermont Streets.  Sanders first worked as a carpenter and farmer, later serving the community as one of its first lawyers and then as the first village president when Blue Island incorporated in 1872.  He was a trustee of Worth Township and one of the organizers of Calumet Township in 1862 and served as one of its trustees. As the building chair of  the Cook County Board he helped to establish Cook County Hospital in 1866 and rebuild the city after the Great Chicago Fire of 1871.